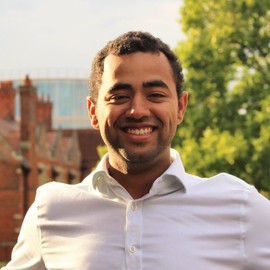 Connor Scott is a neuroscientist with over 9 years working in the biomedical field. He has extensive experience with human tissue, histology, molecular biology, and cellular biology. He specialises in bringing traditional histology into the modern era by developing workflows to bridge neuropathology with multiple ‘omic’ technologies using clinical, surgical, and post-mortem CNS material.

Scroll down to see a brief overview of his academic profile or click on the headings above to get a more in-depth view.

British Neuropathological Society Jan 2020 – Jan 2022
For research to support the advancement of Neuropathology. In this case - Single-cell RNA-Sequencing of post-mortem motor neurons.

Nuffield Department of Clinical Neurosciences Jun 2019
Grant awarded to allow us to partake in an educational programme to perform hands-on science experiments with students, explain our research, and provide scientific career advice.

Nuffield Department of Clinical Neurosciences Apr 2018
This scheme funds short courses or modules which will provide training and expertise in research skills or research management.

University of Greenwich Jan 2011 – Jan 2011
This Scholarship is awarded to the 10 highest achieving students that achieve a first-class honour in all academic years during their studies.

Digital microscopist for these historic collections. Click for more information.

President of graduate students at one of University of Oxford’s colleges - Somerville College. Click for more information.

The Neuropathology EQA scheme (NEQAS) forms part of a national system of quality assurance to healthcare organisations that is being maintained and improved. Click for more information.

The aim is to show what clinical researchers in Oxford are doing to improve diagnosis and care. The event is organised in partnership between the Nuffield Department of Clinical Neurosciences and the Cancer Research UK Oxford Centre, and is supported by the NIHR Oxford Biomedical Research Centre and the Brain Tumour Charity.

Oxford Hands-On Science (OxHOS) is a student-run society based in Oxford. We believe that science is fun and relevant to everyone. We spread our enthusiasm for science to children and their families by taking a range of hands-on experiments into schools and public venues, with helpful undergraduate and post-graduate student volunteers explaining the science behind them.
PDF 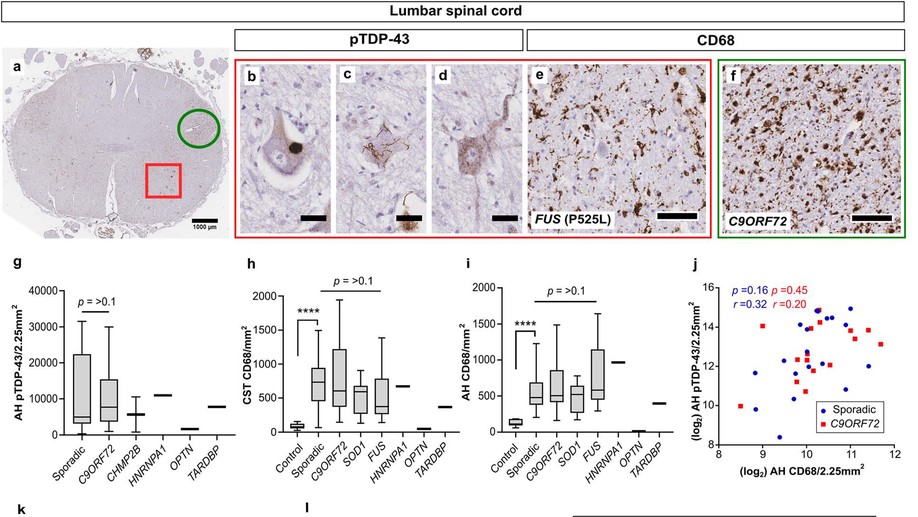 Degeneration of the primary motor cortex is a defining feature of amyotrophic lateral sclerosis (ALS), which is associated with the accumulation of microscopic protein aggregates in neurons and glia. However, little is known about the quantitative burden and pattern of motor cortex proteinopathies across ALS genotypes. We combined quantitative digital image analysis with multi-level generalized linear modelling in an independent cohort of 82 ALS cases to explore the relationship between genotype, total proteinopathy load and cellular vulnerability to aggregate formation. Primary motor cortex phosphorylated (p)TDP-43 burden and microglial activation were more severe in sporadic ALS-TDP disease than C9-ALS. Oligodendroglial pTDP-43 pathology was a defining feature of ALS-TDP in sporadic ALS, C9-ALS and ALS with OPTN, HNRNPA1 or TARDBP mutations. ALS-FUS and ALS-SOD1 showed less cortical proteinopathy in relation to spinal cord pathology than ALS-TDP, where pathology was more evenly spread across the motor cortex-spinal cord axis. Neuronal pTDP-43 aggregates were rare in GAD67+ and Parvalbumin+ inhibitory interneurons, consistent with predominant accumulation in excitatory neurons. Finally, we show that cortical microglia, but not astrocytes, contain pTDP-43. Our findings suggest divergent quantitative, genotype-specific vulnerability of the ALS primary motor cortex to proteinopathies, which may have implications for our understanding of disease pathogenesis and the development of genotype-specific therapies. 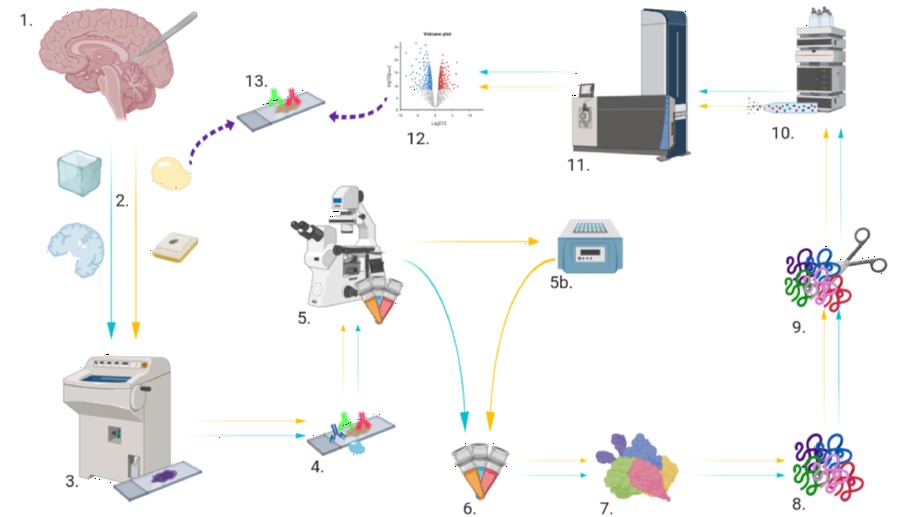 Development of a Sensitive, Scalable Method for Spatial, Cell-Type-Resolved Proteomics of the Human Brain

While nearly comprehensive proteome coverage can be achieved from bulk tissue or cultured cells, the data usually lacks spatial resolution. As a result, tissue based proteomics averages protein abundance across multiple cell types and/or localizations. With proteomics platforms lacking sensitivity and throughput to undertake deep single-cell proteome studies in order to resolve spatial or cell type dependent protein expression gradients within tissue, proteome analysis has been combined with sorting techniques to enrich for certain cell populations. However, the spatial resolution and context is lost after cell sorting. Here, we report an optimized method for the proteomic analysis of neurons isolated from post-mortem human brain by laser capture microdissection (LCM). 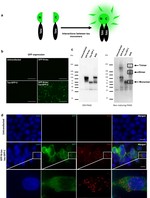 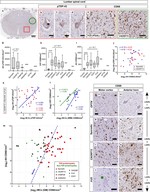 The microscopy connectome towards 3D PLI tractography in the BigMac dataset 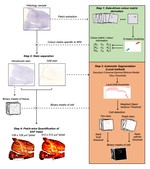 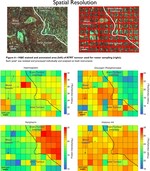