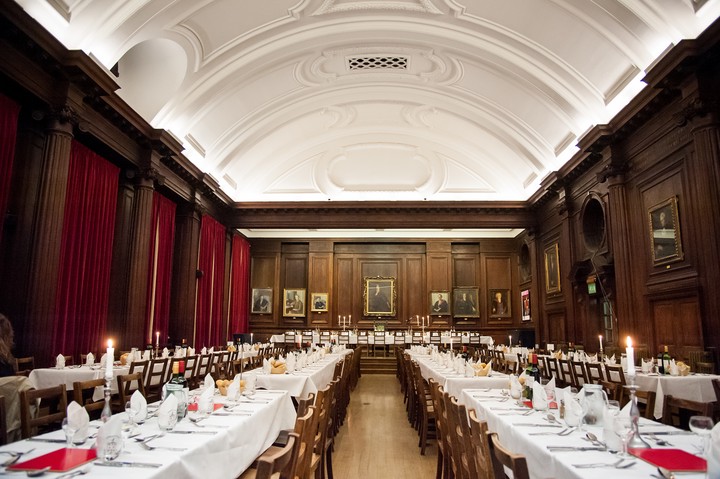 Founded in ~1248, the University of Oxford is a collegiate research university comprising of thirty-nine colleges.

Somerville College - originally a woman only college and more recently the first non-denominational college - is known for its varied architecture and liberal atmosphere. Containing one of the largest libraries in the University of Oxford, 1/3 international students and over half the students coming from state high schools with net assets of ~£225 million (7th highest) and an annual endowment of £80.6 million; Somerville remains one of the highest-ranked in student satisfaction.

As Social Secretary I was responsible for:

i. Creating and Coordinating social events for the graduates throughout the academic year. (Averaging 3 per week)

iii. Organizing Fresher’s Week: Arranging induction and social induction events, welcoming new students and helping them adjust to life in Oxford and being the designated main point of contact during their first few weeks.

My research interests include neuropathology, proteomics, transcriptomics and biomarker discovery.